From Carl Thurnau, P.E. from the November 2014 NYSED Office of Facilities Planning Newsletter:

The New York State Smart Schools Bond Act of 2014 has been approved by New York State voters. This means a “smart schools bond fund” will be established in the amount of $2 billion to fund public school technology, pre-K construction, and security capital projects. To access funds, the Smart Schools Bond Act stipulates that school districts must submit a Smart Schools Investment Plan to the Smart Schools Review Board for review and approval. The Act further states that “in developing the plan, school districts shall consult with parents, teachers, students, community members, and other stakeholders.”

At this point, it is suggested that schools engage community stakeholders to determine the highest priority for bond funds in your community and begin to consider the elements of your Smart Schools Investment Plan. This process should be well documented.

More guidance will be forthcoming with specifics regarding the Investment Plan approval process and how Bond Act funds may be used in conjunction with other capital funds and any additional authorizations required.

Individual school district allocations under the Bond Act can be viewed on their 2014-15 State Aid Projections at:

Answer: Security Window Film, which is available in a variety of thicknesses and tints, is generally installed on the interior side of the glass, though specialized exterior films are available. In the event of an impact or explosion, the film serves to reduce the likelihood of glass breakage, but where shattering does occur the film firmly holds the pieces of glass safely in place. The films have an exceptionally strong, energy-absorbing mounting adhesive, and are composed of polyester film layers that are extremely high in tensile-strength and break-strength.

Question: Is it BULLETPROOF?

Answer: NO, not to any measurable standard anyway.  There are many reported instances where glass windows protected with security film have stopped bullets.  There are even some dealers purportedly showing videos of specially prepared windows stopping bullets, albeit with their security film applied to ½ inch laminated glass which is not commonly used in schools or commercial applications.  However, the ballistic variables are too numerous to allow generalizations.  The size, shape, mass, velocity, and trajectory of the bullet as well as the composition and type of glass on which the film is installed make it impossible to make any precise, warrantable claims.  Generally, smaller caliber bullets can be, in some circumstances, deflected, slowed, or occasionally stopped altogether.  But no reputable film company in the industry is justified in making warranted statements about their films being “bullet-proof” or even “bullet-resistant”.  Until such time as fully defined criteria and controlled tests are in place that are nationally or internationally recognized, and comprehensive product testing is actually performed by reputable testing organizations, there will be no bullet resistant window film.

Here is the official position from the International Window Film Association on Bullet Resistant Window Film:

TO WHOM IT MAY CONCERN:

The International Window Film Association (IWFA) has the utmost concern about any written specification or recommendation that would call for the use of any type of window film, such as a safety or security film, as a primary component of a “bullet-resistant glazing”. Safety/security films are being used in conjunction with various designed and tested bullet resistance glazings, but primarily as a “spall shield” to reduce the “spalling” off of small fragments of the glazings on the interior side in the event of being penetrated by ballistics.

Our industry believes there are adequate and acceptable standards and methods for testing of products as protection against ballistics. Since window films are an addition to a glazing and not intended for use as the glazing itself, we firmly believe that an individual glazing should be tested both with and without film installed on it for any comparison of improvement in total performance. In some cases, we have seen demonstrations or claims that the use of film imparted some bullet resistant value when, in fact, the glazing itself without film had almost those same bullet resistant qualities. Extreme caution should be taken, however, to make sure that any claims about performance due to the addition of a film layer clearly state the specifics of the glazing itself as supplied by the glazing manufacturer, the specifics of the film itself as supplied by the film manufacturer, and all relevant specifics of the ballistics used and the conditions of the test. Any attempt to imply performance due to the application of the film under any other conditions (different manufacturer, different glazing, different ballistics, different conditions), we believe, would be irresponsible as the margin for error could be one of life safety.

Question:  What is Security Window Film made of?

Answer: Security Window Film is made of Polyethylene Terephthalate (PET).  PET film is very optically clear and largely unaffected by heat or moisture.  PET used in the manufacture of window film is a bi-axially oriented crystalline form of PET.  The crystallinity of the PET is why the film retains its optical clarity, as opposed to the PET used in the manufacture of a water bottle, which is amorphous (having no crystalline structure), causing distortions when you look through it. 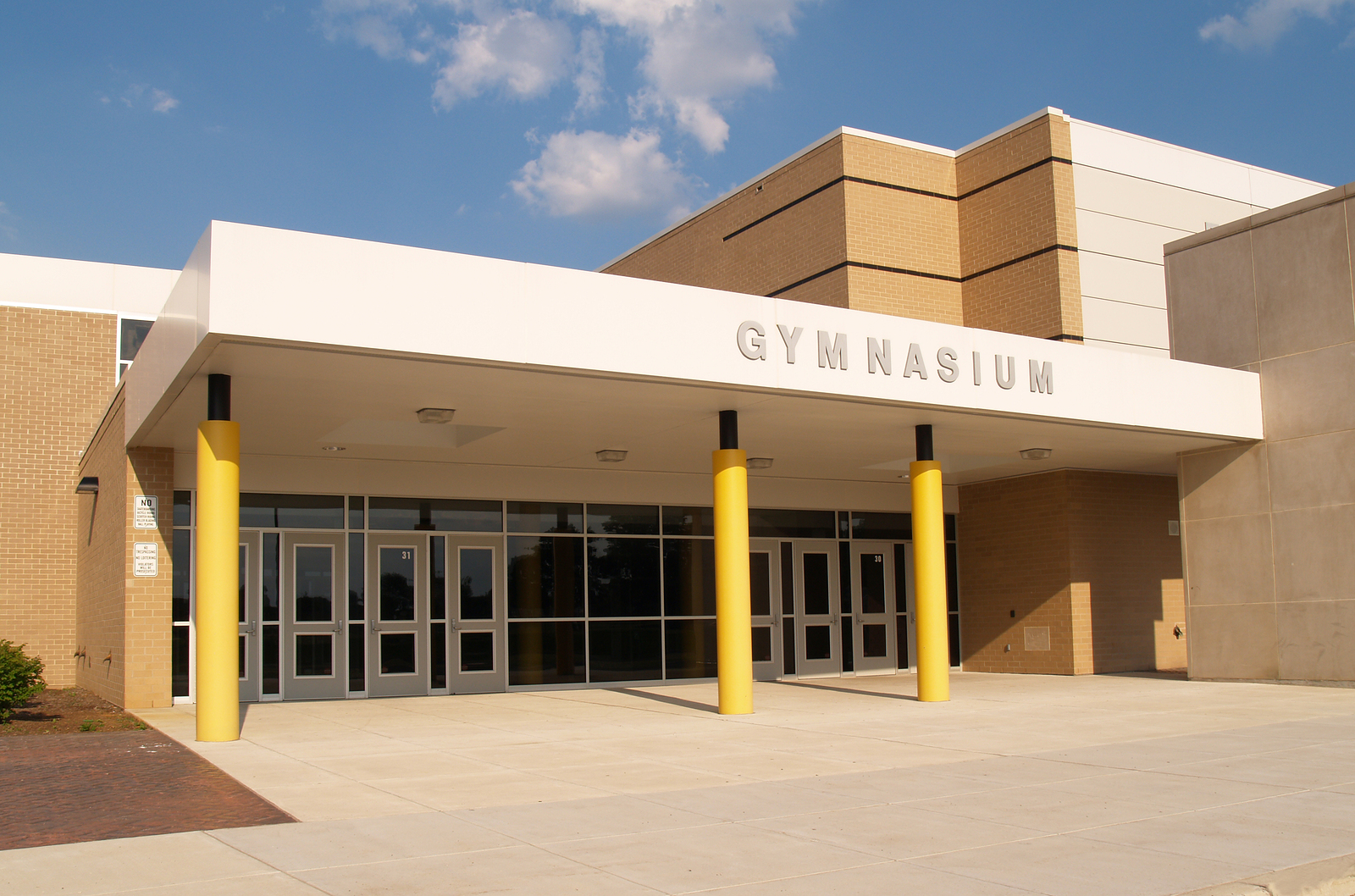 As you know, the New York State Smart Schools Bond Act of 2014 has passed. This public schools initiative will make available up to $2 Billion in funds for various technology, pre-K construction and security capital projects. These funds will be disbursed as grants to school districts that submit an “Investment Plan” which would require approval from NYSED.

Safety & Security Window Film would substantially improve your school’s physical security. By hardening your glass doors, sidelites, curtain walls and entryways against attempted forced entry, your school’s lockdown/lockout and shelter-in-place security programs would gain valuable time in which to be fully and properly implemented in the event of a serious security threat.

Security window film is approved by NYSED for the NY SAFE Act incentives and should be an approvable component of any school’s security capital project. Safety & Security Window Film would be an excellent addition to you school’s Security Program, whether it is a component of a capital project, installed pursuant to the NY SAFE Act incentive, or as a stand-alone project.

Though you aren’t in peril of losing your house with credit rapid those credit payday loans.

You can only succeed in the discipline of selling the term papers for sale if you follow the advice custom writing essays given in these books.

Contact us today to learn how our hardened glass will give you enhanced security.